April Series of the Month: An Arabic-English Lexicon 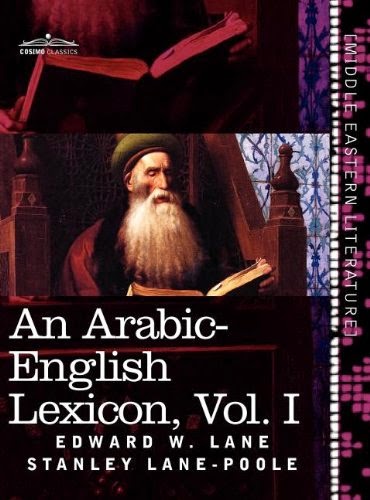 Cosimo is highlighting the Middle East with our April Series of the Month, An Arabic-English Lexicon by Edward W. Lane.

Compiled over many years in the 1800s by Edward William Lane, The Arabic-English Lexicon is one of the most concise and comprehensive Arabic-English dictionaries to date. It is based on several medieval Arabic dictionaries, mainly the Taj al-'Arus, or "Crown of the Bride" by al-Zabidi, also written in the 19th century. The eight-volume Lexicon consists only of Book I, the dictionary; Book II was to contain rare words and explanations, but Lane died before its completion.

After his death, Dr. G.P. Badger described Lane's lexicon: "This marvelous work in its fullness and richness, its deep research, correctness and simplicity of arrangement far transcends the Lexicon of any language ever presented to the world."

Cosimo offers Lane's eight volume series by individual volume at leading online bookstores or as a full set in hardcover or paperback, especially of interest to Arabists, collectors, who like to expand their personal library or professional librarians. If you are interested in purchasing the full set, please contact us.

Our book of the month for April is Blogothon: Reflections and Revelations from the News Dissector by Danny Schechter, also the author of Plunder: Investigating our Economic Calamity and the Subprime Scandal and Occupy: Dissecting Occupy Wall Street. In this revealing book, published just after the Occupy Wall Street campaigns across the United States, the News Dissector revisits ten years of American history, examining how the advent of blogging has altered how media is presented and interpreted.

Blogothon is the print collection of some of Schechter's best blog posts; read and learn about:


A fascinating read for fans of the News Dissector blog, aspiring bloggers, and anyone interested in a first-hand account of history as it unfolded, Blogothon is not only a commentary on modern U.S. history, it is a piece of it. Blogothon is available at most online bookstores and as an ebook from Kindle, Nook and Google Play. This month ONLY, it is available for a great price as an ebook from Rekiosk discounted from $17.99 to only $4.99! Get it while you can!

April Classic of the Month: The Story of the Moors in Spain 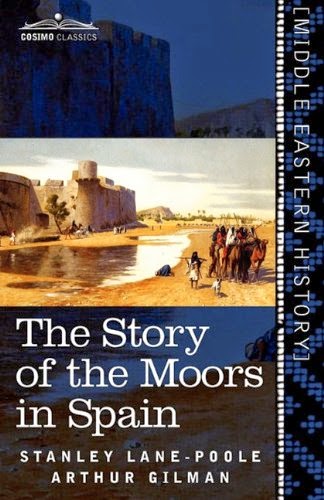 Cosimo's Classic of the Month for April, The Story of the Moors in Spain by Stanley Lane-Poole and Arthur Gilman depicts the history of the Moorish Empire in Andalusia, chronicling the rise and fall of the Islamic empire, and with it the stymie of a "civilized and enlightened State." Stanley Lane-Poole catalogues the art, architecture, religion, science, and industry that flourished with the establishment of the Islamic regime in Spain. This 1866 classic text, complete with original illustrations, is still relevant today as it increases our understanding for Spain's history as well as the role Islam played in that part of Europe.


Some recent praise from Amazon reviewers for The Story of the Moors in Spain:

"A debt of gratitude is certainly in order to the eminent historian Stanley Lane Poole for his voluminous literary contribution to Moorish/Islamic culture and history. Lane Poole was a pioneer whose works in his field not only carried the standard of the era, but were nonpariel in his day."

"This book is over a hundred years old and relevant probably more so now than in all the time since it was written."

About Stanley Lane-Poole:
Born in 1854 in London, England, Stanley Lane-Poole was a British historian, orientalist, and archaeologist. Lane-Poole worked in the British Museum from 1874 to 1892, thereafter researching Egyptian archaeology in Egypt. From 1897 to 1904 he was a professor of Arabic studies at Dublin University. Before his death in 1931, Lane-Poole authored dozens of books, including the first book of the Arabic-English Lexicon started by his uncle, E.W. Lane.

Cosimo is proud to present this title in both paperback and hardcover with many online bookstores around the world.
Posted by Cosimo, Inc. No comments:
Email ThisBlogThis!Share to TwitterShare to FacebookShare to Pinterest
Labels: Andalusia, Arthur Gilman, Classic of the Month, Islam, Moorish Empire, Spain, Stanley Lane-Poole, The Story of the Moors in Spain 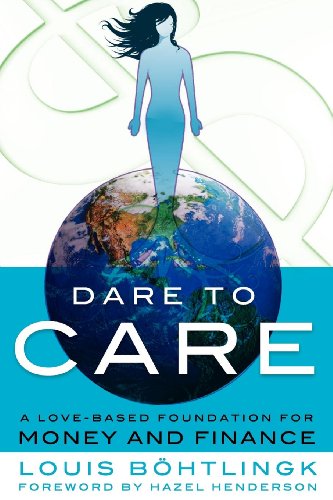 A newly released video interview, Daring to Care: The Love Economy, two of our very own authors chat about Dare to Care: A Love-Based Foundation for Money and Finance by Louis Bohtlingk. Hazel Henderson deliberate pressing issues in the finance and economic world, the the Myth of Money, as well as how to gain courage in the work world in this fascinating discussion with author Bohtlingk.

"Dare to Care" encourages readers to approach money and finance from this new care-first perspective, and shows steps everyone can start making on their own, together with existing communities or in conjunction with Böhtlingk’s initiatives.


About the Author:
Louis Böhtlingk, a visionary, counselor and creator of the “Meeting the Mystery of Money” workshop offers a different vision on how to run our financial lives and businesses with his book Dare to Care. Böhtlingk has developed a collection of ideas and initiatives to change finance from a money-first to a care-first attitude. He showcases fascinating examples, such as the story of an American kindergarten kid Ryan Hreljac, who raised money for a drinking well for children in Uganda and the business of Guayaki Yerba Mate that works with yerba mate farmers in South America creating living wage jobs and restoring the South American rainforest. He describes the success of European ethical banking pioneer, Triodos Bank and shows the impressive trends in socially responsible investing which now surpasses $3 trillion out of $25 trillion totally invested in the U.S. In all those and many more examples, Böhtlingk shows that by replacing fear with care and love as the main driver behind our approach to money, this can maximize our well-being and the common good, and change our economic system.

"A Journey Through Governance" Gains Recognition on Popular Political Blog 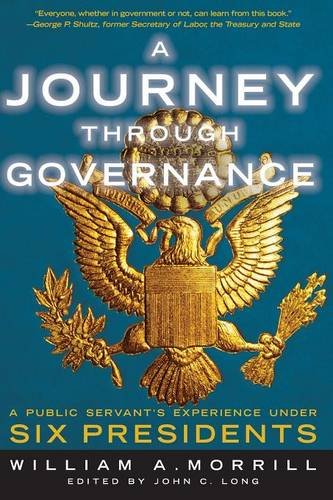 A review of "A Journey Through Governance" was published on the influential blog by Jared Bernstein, a renowned economist, and former Chief Economist and Economic Adviser to Vice President Joe Biden. The review itself was written by Paul van de Water, an 18 years veteran at the Congressional Budget Office, currently a Senior Fellow at the Center on Budget and Policy with a Ph.D. in economics from MIT. van de Water states:


"From his experiences Morrill draws useful lessons about a range of timely topics, including the roles of civil servants and political appointees, the intersection of research and politics, relations between the Executive and Congress, leadership and staffing in government, and successful program implementation."

"Anyone interested in how public policies are made, and can be made better, will find A Journey Through Governance enjoyable, instructive, and inspiring."

You can read the full review here, and buy the book on Amazon or Barnes & Noble. This title is also available as an eBook from Kindle and Nook. For more information on the author of "A Journey Through Governance," please visit his site.