December Classic of the Month: The Night Before Christmas: A Visit from St. Nicholas 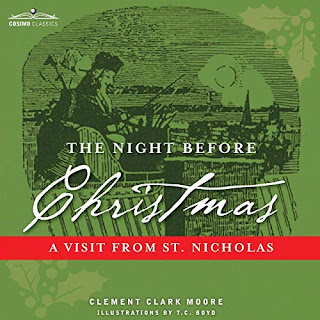 It wouldn't be December without a Visit from St. Nicholas!