The Night Before Christmas, Now Available from Cosimo! 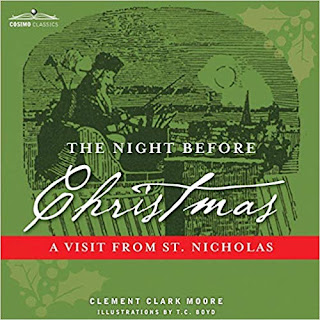 "'Twas the night before Christmas, when all through the house / Not a creature was stirring, not even a mouse"
- From The Night Before Christmas

Just in time for holiday celebrations, all of us at Cosimo are very excited to announce a new Classic we have added to our catalog.