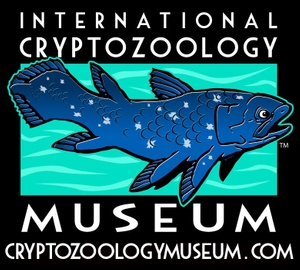 For those of you who attended the last Cryptozoology Conference and had a blast (or for those that missed it, you have a second chance!), the next dates have been announced!

If you would like to help make this event a reality, please consider donating to the GoFundMe page for the International Cryptozoology Conference. Coleman and his staff would need to raise all funds by December 2018 to be able to secure the speakers and place deposits on the rentals and equipment.