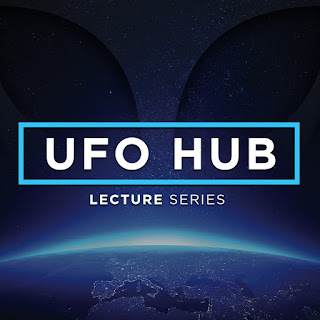 Nick Redfern is the author of more than twenty books and will be speaking on UFOs and cover ups in his lecture titled, "Area 51: The Revealing Truth of UFOs, Secret Aircraft, Cover-Ups and Conspiracies."
For more information on tickets, accommodations, and workshops, please visit ufohub.net.


About Nick Redfern
Researcher Nick Redfern discovered that the British government has been tracking UFOs since 1947. The Ministry of Defence has documented and investigated hundreds of Royal Air Force, police, and public encounters with UFOs. But it has never acknowledged these activities and has deliberately prevented its citizens from discovering these UFO encounters. But according to Redfern, this conspiracy of silence is cracking. After decades of cover-up the truth can finally be told: UFOs are real and the British government knows it.