The Night Before Christmas - Cosimo's Classic of December 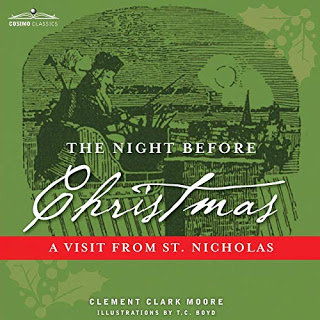 It's December again, the season of thanking, giving and celebrations - a season which wouldn't be complete without a Visit from St. Nicholas!
The Night Before Christmas, originally published as A Visit from St. Nicholas on December 23, 1823, in the Troy Sentinel, became America's favorite Christmas poem. After the poem was published anonymously, it was attributed to Clement Clark Moore in 1837. However, scholars have debated the identity of the author of this poem and some believe it was written by Henry Livingston, Jr., (1748-1828), a New York farmer who also wrote poetry.

The Night Before Christmas has had a great influence on the American notion of Santa....
Read more »
Posted by Cosimo, Inc. No comments:
Email ThisBlogThis!Share to TwitterShare to FacebookShare to Pinterest 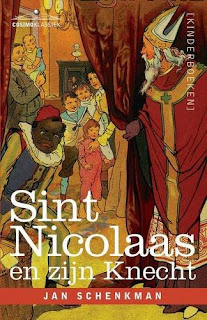 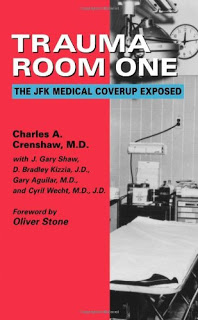 The Joy of Family Ritual - Book of the Month 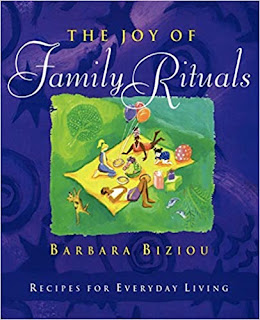 With Thanksgiving around the corner, we chose The Joy of Family Rituals Recipes for Everyday Living by spiritual teacher and motivational speaker, Barbara Biziou, as Cosimo's book of the month.

The Joy of Family Rituals is a guide book for families who want to further enrich their lives with rituals. By reflecting on the significance of the everyday rituals and making them a part of daily life, families can strengthen their bond. Rituals help a family communicate, foster spiritual connections, and provide a secure foundation for growth. Though rituals are probably already a part of your family life, especially during these dark times of Covid, The Joy of Family Ritual can help incorporate even more rituals into your daily life.

See here what Barbara Biziou says not only about the importance of Thanksgiving, but also 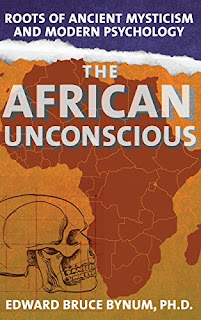 For an Afro-centric look at human history this month's Book of the Month The African Unconscious Roots of Ancient Mysticism and Modern Psychology by Edward Bruce Bynum.

This book, originally published in 1999, has become a true classic offering a fascinating view on the roots of our human existence, positing that all humans at their deepest core are variations on the African template, creating a shared identity and collective unconscious in all.

Author Edward Bruce Bynum looks at both phenotypical types and psychic structures that form and identify us as human beings. During these times of the Black Lives Matter movement and many question the position of African Americans in American society, this book provides an intriguing backdrop to humanity and our daily life.

Praise for The African Unconscious: 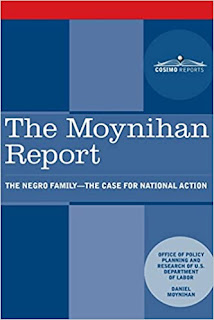 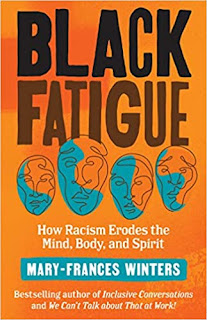 It is not a common occurence that we present books by other publishers, but we are happy to make an exception for an unique book, Black Fatigue - How Racism Erodes the Mind, Body, and Spirit by Mary-Frances Winters and published by Berrett Koehler Publisher (an Oakland based publishing company dedicated to change the world for the better).

Black Fatigue is the first book to define and explore Black fatigue, the intergenerational impact of racism on the physical and psychological health of Black people--and explain why and how society needs to collectively do more to combat its pernicious effects.

“Black Fatigue is unbelievably well-written, unrelentingly honest, and unapologetically focused on the specific experiences of Black people. This book is indispensable for anyone who wants to thoroughly analyze and dismantle racism.” 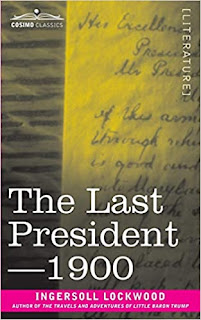 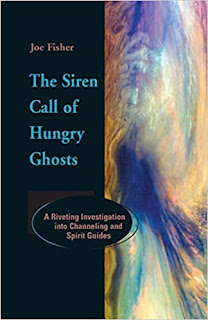